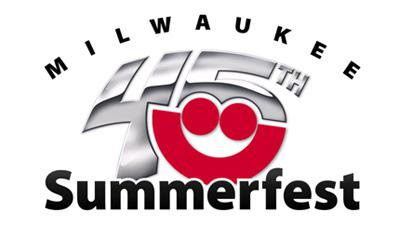 If you have never been to Milwaukee or Summerfest, this is a great excuse.   It is the biggest, most well attended music festival in the world with over 10 stages running for 12 hours a day for 10 days.   The day we are playing, July 5th, happens to be a free admission day.   As long as you arrive before 3:00pm, you get in for free.

Check out the official Summerfest site here:  www.summerfest.com to see all of the other great acts playing.

In addition, our absolute favorite band, Moloko Shivers is playing at 4:30 the same day.    So, plan to come out early for the free admission and to catch Moloko, then meet up with us over at the Potawatomi Stage at 7:30 for our show.